How Maine Became a National Leader for Direct Primary Care

The Pine Tree State is home to a growing number physician innovators. 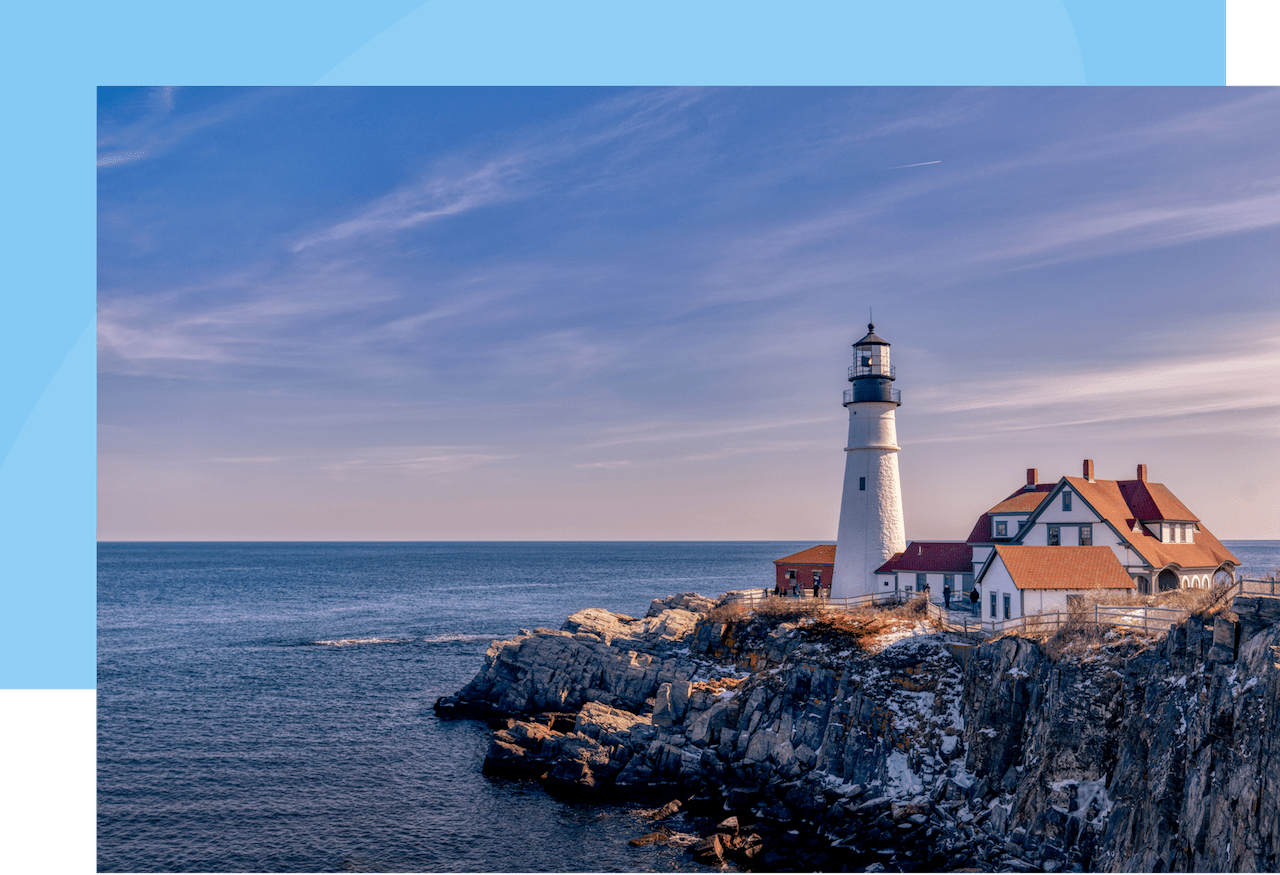 Portland, Maine is obviously known for its breweries, coffee, and lobsters, but did you know that it’s also one of the nation’s leaders in Direct Primary Care (DPC)? Over the last decade, Maine has become home to a vibrant and growing community of Direct Primary Care physicians. In fact, Portland is now home to some of the highest DPCs per capita in the entire country, based on national DPC data.

DPC has changed all of that – allowing both physicians and patients to experience a better way of accessing and receiving healthcare. In fact, DPC membership across the U.S. has increased a whopping 241% from 2017 to 2021, according to data from Hint Health.

Maine has a vibrant community of innovative physicians

Dr. Mike Ciampi is based in South Portland, and was one of the first DPC physicians in the country. He began his practice in 2013 after years and years of being burnt out by the system. Over the last decade, Dr. Ciampi has been able to grow his practice independently, focus his time and attention on his patients, and mentor other physicians looking to start DPC practices of their own.

As other primary care physicians have joined the direct primary care movement in Maine, Dr. Ciampi and his colleagues formed the New England Direct Primary Care Alliance (where Dr. Ciampi currently serves as President), which provides physicians with support and a strong foundation to leave the overwhelmed healthcare system and create their own direct primary care practiceThe presence of these earlier adopters have allowed Maine, despite its small size, to become an innovator in Direct Primary Care practice expansion.

The state of Maine has adopted a number of DPC-friendly state regulations, including a law that allows physicians to dispense prescription medications right in their offices. That means that for some medications, your doctor can give them to you right before you leave your office visit – saving you an extra stop at the pharmacy! This regulation makes it easy for DPC physicians to easily provide their patients with prescription medications at low and affordable prices.

With all of this in place, Maine has become an ideal state for direct primary care to grow and flourish, which is why Taro Health has decided to launch its innovative DPC-focused health plans in Maine.

Taro Health is the first ACA insurance plan that provides you a DPC membership free-of-charge. Starting in Maine, you’ll be able to purchase an affordable health insurance plan that offers you all the benefits of Direct Primary Care, as well as access to top hospitals and specialists for any downstream and emergency care.

Get health insurance that actually puts you first

Our plans will be available for purchase starting on November 1, 2022. Sign up below to be the first to join!
Thank you! Your submission has been received!
Oops! Something went wrong while submitting the form.